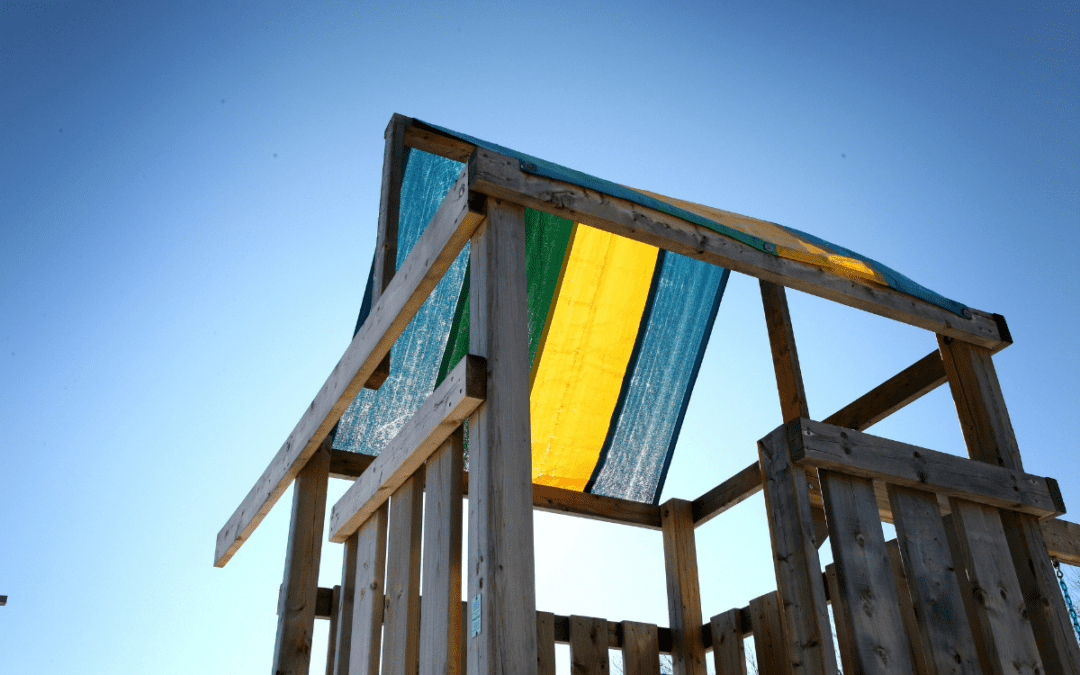 His body was wracked with tears as I opened the school’s front door. Immediately I assumed he was in pain, as he had called me from the nurse’s office to tell me he had an earache and wanted to go to the doctor. I felt guilty I hadn’t taken him earlier, but this was the easiest time for an appointment. As I opened the door he fell against my body, hugging me and sobbing, “I don’t want to go to the doctor’s office. You made me miss extra recess.”
Extra recess. He had talked about this for days. As a reward for being exemplary students the teachers gave the second grade an extra hour of recess. His 8 year old self had been so proud, so excited. I had ruined it. He was crying hard. He hadn’t let himself cry in public for months, so I knew he was really upset.When we get angry profound changes happen in our body and brain. Emotions start in the amygdala. That’s our “lizard brain,” the part that operates without thought. Our brains are so efficient that the amygdala reacts to a perceived threat before the cortex (the part of the brain responsible for judgment and planning) can respond. In essence our brains are wired so that we can respond first and asses second. Which, may be great if you are being chased by a predator; but is not so great if you are dealing with more mundane threats, like missing extra recess.

I tried to reason with him, which infuriated him more. He started yelling at me while his arms were wrapped around my body. I was flooded with emotions. Primarily I was feeling anger at being yelled at, and embarrassment; after all the school administrators were watching this unfold. I wanted to yell back at him.  I wanted to pull away. Instead I took a deep breath and hugged him. He sobbed and yelled and hugged me back squeezing a bit too hard. I wanted to pull him off of me. I wanted to disappear. But I knew that wouldn’t actually help the situation, and honestly, I didn’t want the school staff to see me unhinged.  So instead I took a deep breath and said, “I’m sorry. I know how much you were looking forward to this, and you must be so disappointed.” He continued yelling at me, “You did this! You ruin everything! You’re the worst mommy in the world!”

As we become angry, our brains release neurotransmitters which do a host of things including lock our attention on the thing which is a threat. We are ready to fight, potentially for a sustained period of time. In an adult, this is when (we hope) the prefrontal cortex (planning and judgement) comes online. But the prefrontal cortex doesn’t really fully develop until sometime in the early 20s. So in my 8 year old son we were contending with someone who had very big feelings and very limited coping skills. In this moment our best hope was that my prefrontal cortex was going to step it up.

I took  another deep breath and said, “I’m sorry that this happened this way. I wish it was different. I understand you are angry at me. But you have a doctor’s appointment, so let’s see if we can make the best of this.” Now, although he was still yelling and crying, he followed me into the car. As we drove I kept my attention on taking deep breaths and attempted to met his anger with softness.  Eventually the sobs were quieter. After a few minutes he said, through his tears, “I’m sorry that I’m yelling at you.” I took another deep breath, quelled my wish to lecture him, thought for a minute and said to him, “I don’t like being yelled at, but I really do understand that you are super upset and I wish that this had happened differently. I know that you were really looking forward to extra recess.” His breath was coming in big hiccups now as he was calming down. After a few minutes longer he said, “Can we get ice cream afterwards?” I exhaled, felt my body relax a bit, and agreed that sounded like a good compromise.

In essence, managing your anger means learning ways to strengthen your prefrontal cortex so it can regulate how you react to the feeling generated by the amygdala. The most basic of ways is using relaxation techniques, such as taking mindful breaths; or using cognitive awareness, like my knowledge that things don’t go well if I react with anger, to bring judgement into play.

I am proud of my son, for being able to put words to his hugely intense emotions. That’s a big task for any of us human beings, and kids biology makes managing emotions even harder. And I’m proud of myself for taking those breaths so I could meet his anger with softness. Much of my pride comes from the knowledge that there have been loads of times I’ve met his anger with anger of my own. Without fail, that unravels into a bigger mess. I’m sure that I’ll fail again. This time I managed to squeak out a win for us both. So I gave myself a mental high-five for a job well done.