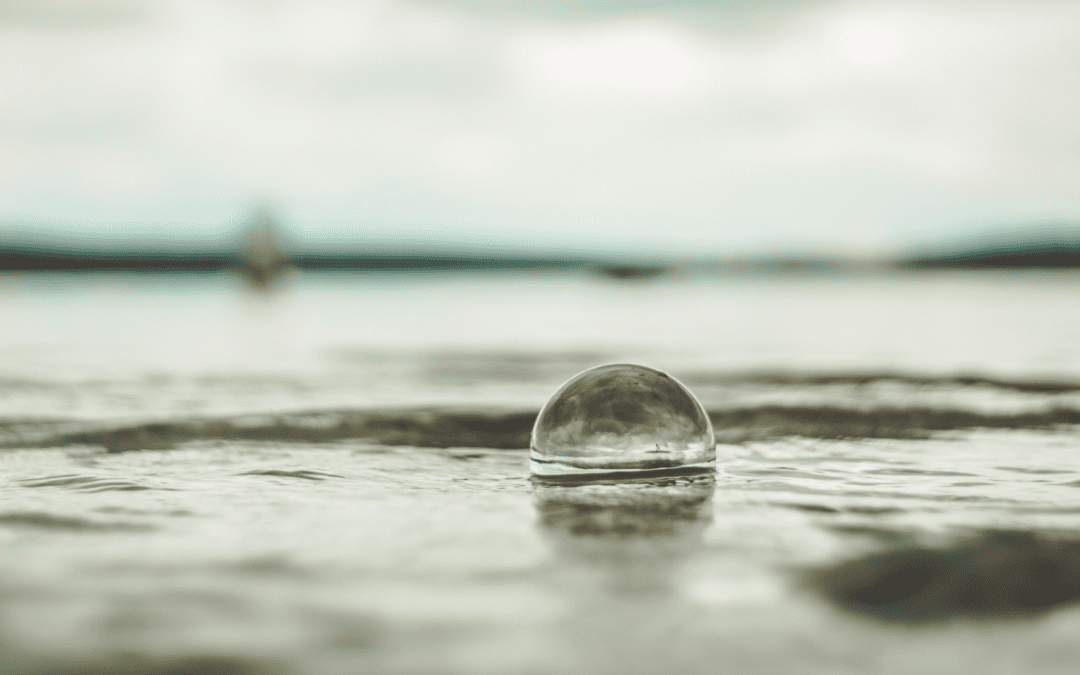 2020 has been my year of self care. Since the arrival of Covid, lockdown, and life going virtual, I’ve done my best to take care of myself. After all, I have to practice what I preach, right?

If you’ve been following along in my journey, you know I’ve been interested in nutrition and hydration for a while. I’ve been a regular exerciser for most of my life, and my sleep hygiene is pretty good. And yet… I needed more. What was working for me previously either wasn’t available, or wasn’t enough.

With all that in mind, I delved deeper. I started upping my meditation game, and I looked at what else I could add. I’m a fan of saunas and cryotherapy, and I’ve been using both of those as recovery practices to help keep myself in the best mental, emotional, and physical space possible. One thing that I researched was the float tank. I had friends who swore by them, and I wanted to try it out. So I did some research.

Float tanks are also known as sensory deprivation or isolation tanks; they’re a dark, quiet tank filled with salt water. The first tank was designed in 1954 by John C. Lilly, an American physician and neuroscientist to study consciousness by cutting off external stimuli. It wasn’t until the 1970s that these tanks were produced commercially for folks to use for possible health benefits.

There are folks who use float tanks for creativity, and for improved concentration. There is research that points to float tanks as being a great recovery process for athletes. But the most compelling thing I’ve heard is that float tanks are relaxing and renewing. And that is what sold me.

There’s a place nearby called Frost and Float Spa, which folks had recommended, but this was a first for me. I went to check them out, and found the place was warm, clean, and all social distancing protocols were being followed. I did my float, which I found intense; the silence is deafening, and also relaxing. The float itself is an hour, so it requires more than an hour to get there, and shower before and after. The space itself is lovely and inviting, and I felt relaxed just being in the quiet before I got into the tank.

One unwelcome side effect that I wasn’t expecting was… seasickness. I am a true landlubber. I’ve gotten nauseated on a surfboard, thrown up once while snorkeling, and I definitely can’t sit in a hammock without getting queasy. After a while, lying in the softly bobbing water I realized that I was getting that feeling again. I spent the rest of my time in the pod sitting, rather than floating which, while not ideal, was still quiet, calm, and relaxing. I’ve never heard of this happening to anyone else ever, so unless you have a hyper sense of motion sickness, you’re probably fine, but I did want to be honest in my reporting.

Even with the seasick feeling, I’m glad that I tried floating, and I would recommend it to others to try as well.

Let me know if you have questions, or if you’ve tried float tanks yourself. If so, what did you think about the experience?