How to Motivate and Propel Yourself Further 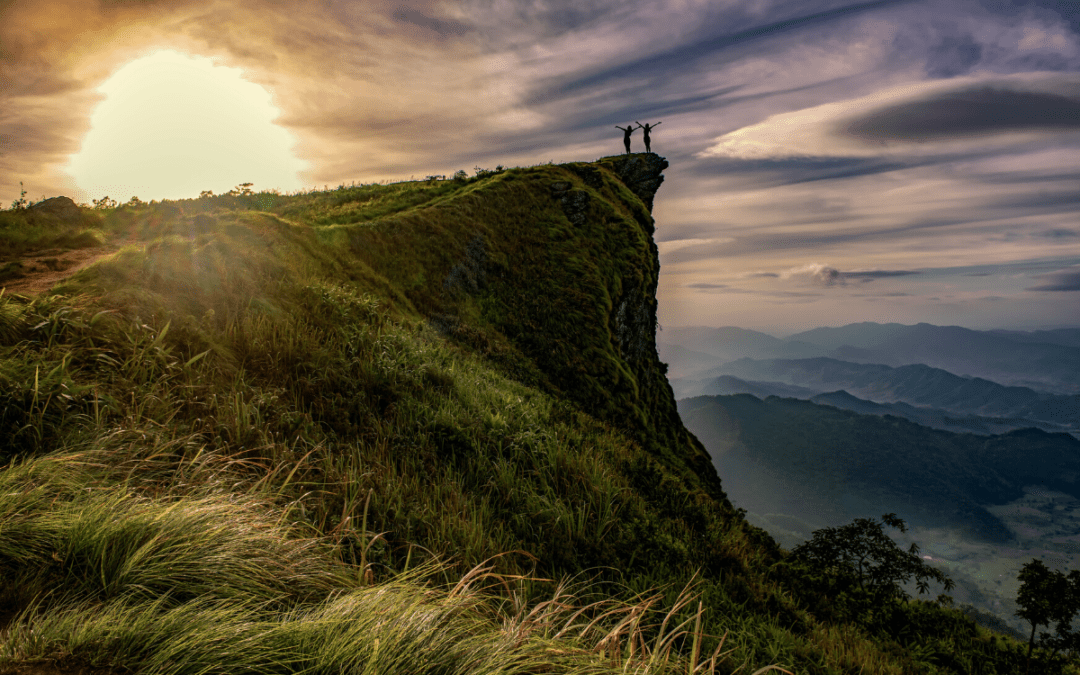 A version of this post was originally written for Steven Kotler and his newest endeavor, The Flow Research Collective. It’s an installment in the series “Shrink Rap,” where psychologists discuss the frontiers of human excellence.

I want to talk about motivation.

I’m asking the question behind why you do what you do, looking at the how. In short there, are two answers: extrinsic and intrinsic motivation.

First is extrinsic motivation. You are compelled to do something because there is a reward that exists outside of yourself. This is the classic carrot and stick idea. You do the thing because you’ll get some thing. This has great short term results, but is lousy when it comes to long term effectiveness.

In comparison, intrinsic motivation originates from inside you. You do the thing because you get satisfaction or enjoyment from the task or the finished product. It turns out, we humans will do a lot more in the long run for the feel good feelings that come from what is intrinsically motivating. Those carrots lose their appeal after a while.

Our performance is only as good as our motivation. But here’s the rub: sometimes, in the short run, intrinsic motivation doesn’t appear to travel in a straight line. We people are a hell of a lot more wonky than that. Those people who get up, get after it, and get it all done day after day do it because they are fueling their own fires. They do it because they want to.

Are you interested in digging into and sourcing that intrinsic motivation to propel you further?

Here’s the task, should you choose to accept it.

Sit down with a pen and paper and complete the following:

Make a list of what you love to do.

Make a list of what comes easily to you.

Take a look and see where there’s overlap.

Those unions are where your intrinsic motivation lies. That’s where you get done what you like to because it makes you feel good, not because you are getting something for it. Take a look at those intersections and place your focus there – that’s where you’ll get the most efficiency and most power.

Take what you love to do and use that to propel you further.