The Power of Flow 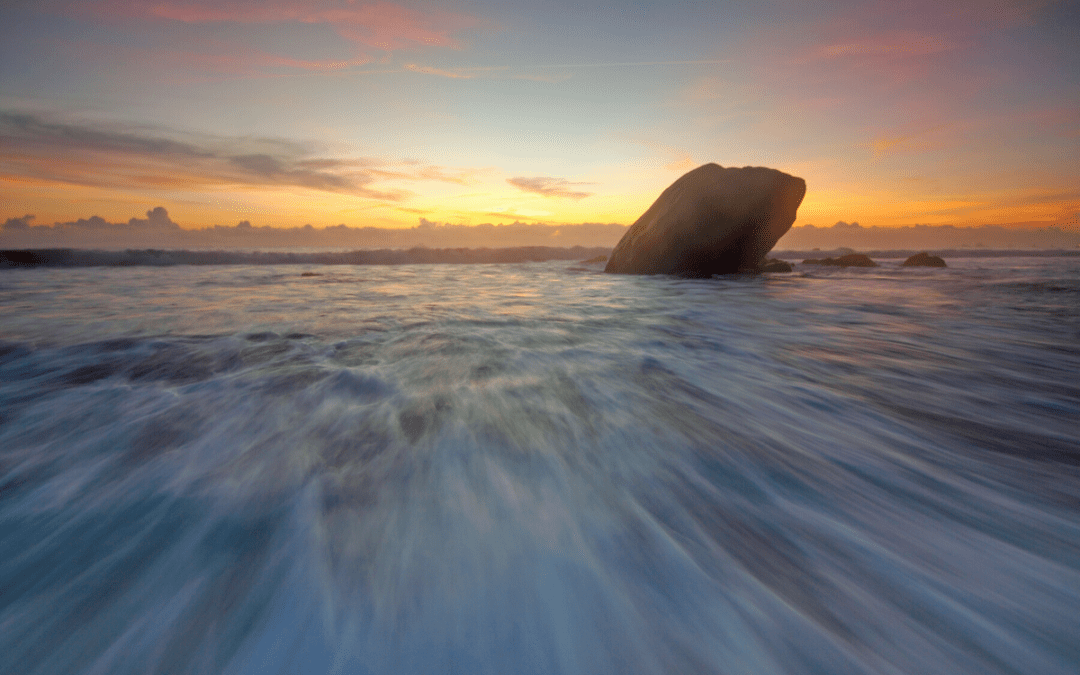 The first time in my life I experienced truly significant anxiety was when I was in graduate school. Anxiety kept me awake at night, gnawed at me during the day, and reduced me to tears at unexpected moments. That period of my life was intense and challenged me in many ways. I was often overwhelmed. I tried many different things to soothe myself during this time. In retrospect, one of the survival tools that helped stem the onslaught was the psychological state of Flow, although I had no idea at the time that that’s what it was called.

I came to Flow through Ashtanga Yoga. I’d been practicing yoga for about 15 years at that point. I knew it was good for me, and I really enjoyed yoga’s many forms and benefits. Ashtanga was a newfound discovery and it sucked me in and changed my life. You can read my other post about the benefits of yoga here.

In contrast to most other yoga classes where the teacher offers a sequence, Ashtanga Yoga is traditionally a self-led practice. Starting with a pause, some breathing, and maybe a bit of chanting, the practitioner moves through the same set of postures each time. A teacher is present to give assistance when needed, but it’s up to the student to go through the series.

This was an entirely new experience for me. I would enter the room early in the morning and find my mat without talking much to anyone. The room was warm and low lit, the only noise was the methodical breathing and soft sounds of bodies moving on mats. On a good day, I would lose myself in the practice, forgetting about anything outside of the rectangle of my mat. School, work, and social worries all dropped away and I was left with my breath, and maybe the posture I was working on. Each practice left me sweaty, rung out, centered, and calm; a true meditation in motion. Of course each morning, after finishing my practice, I had to face the requirements of the day, but at least I had a moment of pause for myself.  Ashtanga became so important to me that after I finished my graduate work, I went to Mysore, India to study with Pattabhi Jois, the OG of Ashtanga Yoga.

Years later, I realized why I fell into Ashtanga in the way that I did. I can tell you about the importance of self-care, or the neurobiology of slow, controlled breathing, as required by the practice. But one thing that brought me both a sense of centering and joy in that very difficult time was that I was regularly entering a state of Flow.

According to Csikszentmihalyi, the psychologist credited with popularizing the concept, flow is:

The holistic sensation that people feel when they act with total involvement.

What I experienced on my mat, athletes call “being in the zone,” while musicians describe “being in the pocket.” It’s all the same thing. It’s a state of mind that completely takes us away from ourselves; we are completely focused and everything else kind of drops away. 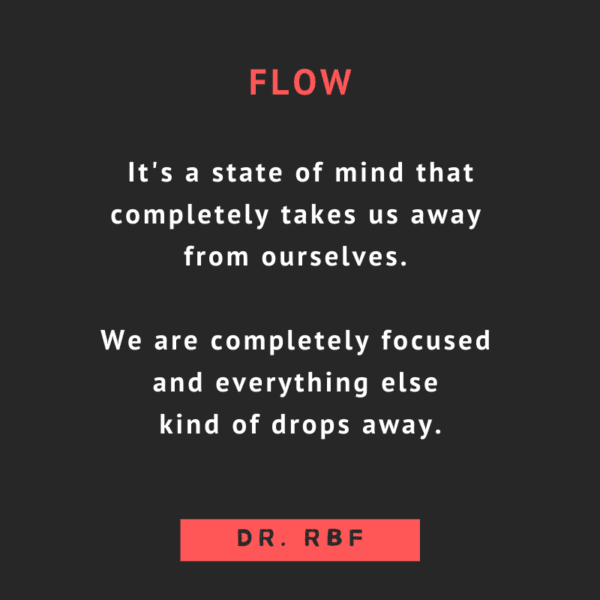 At that time, I didn’t know what was so special and immersive about the practice, I only knew that it was making my life better. Decades later, when I learned that flow is a state of mind that you can train yourself into, I was hooked. Since then, I’ve been studying and coaching myself and others how to best utilize flow in life. it’s been a tremendous addition to my clinical practice, and my life.

Most recently, I was asked by Steven Kotler to join him as a Flow Coach in his newest endeavor at the Flow Research Collective. I’ve been working with the team as they build up their programs to help others around the world learn how to access this state of mind to the best of each person’s ability.

Thus far it’s been a super fun, exciting ride and a great complement to my clinical practice. I’m looking forward to seeing where this journey takes me. I’d love to know where you experience flow in your life, and what benefits you’ve noticed that it’s had for you.