4 Steps to Changing an Unwanted Habit in your Life 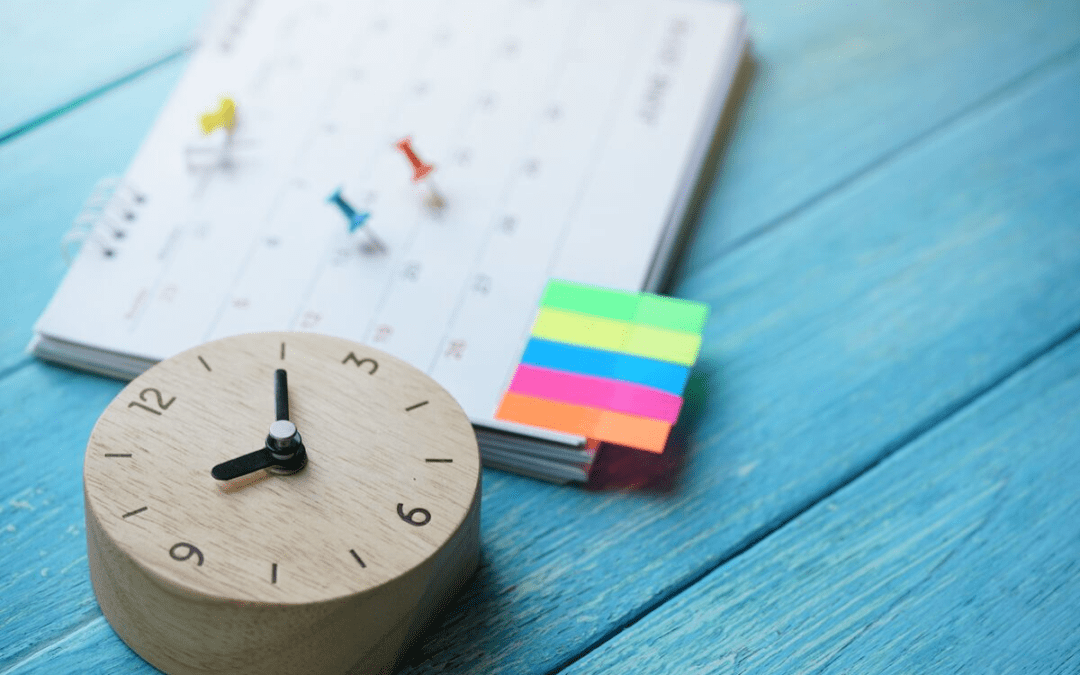 Here’s a thought for today: Humans are lazy, motivation is overrated, and self-control is hard as hell. The people who get shit done all the time aren’t robots or super-human, they’re simply better at structuring life to limit their need for willpower.

For some folks this comes easily. The rest of us have to spend time creating the situations that will lead to success. Here’s a truth: we all want to feel different all the time. A bit more of this, a bit less of that. Even the most chilled-out person you know is constantly bombarded with internal cues as well as external cues. Do this! Don’t do that! Buy this! Change something!

Take those cues, reinforce a pattern of behavior, sprinkle on your own personal thoughts and feelings, and voila! A habit is born, without even trying.

A personal example: Late one night in college, I was studying with a friend at our favorite coffee shop. I was reading something which mentioned cake. I looked up at my friend and said, “I want cake.” We found this hysterically funny. After we were done laughing, we bought some cake. Although such a simple moment, years later we both remember it vividly.

The word cake itself wasn’t particularly powerful – until interpreted. We were tired, stressed, and there was cake easily available. The laughter felt good, standing up and moving was invigorating, and the sugar provided a neurotransmitter dopamine push. That’s the state change right there, done and dusted.

And here’s where the story gets its gas.  Every time I went to that cafe, I thought about that moment. The cue had moved from reading the word cake, to simply being in the cafe. I remembered the fun night we had together and I wanted more of that feeling. Now, each time I saw the coffee shop I had the cue, get cake, feel good. The memory of the feeling had become the cue. I wanted to feel good again, and had to decide anew if I would get cake or not.

Can you see how over time that signal became invisible? Now I had to work with this cue of wanting cake each time I saw the coffee shop. That habit was now rooted in my unconscious and the cue appeared as if from nowhere. 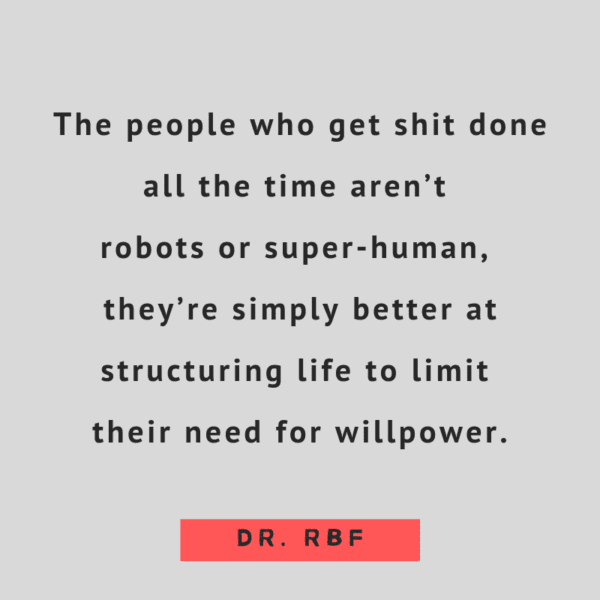 So, here’s the first step to changing anything: you’ve got to become aware. The next step is to link the change to an already existing habit. The more specific, the better. According to James Clear, author of Atomic Habits, you need to ask yourself four questions to change a habit:

How can I make it obvious? (or invisible)

How can I make it attractive? (or unattractive)

How can I make it easy? (or difficult)

How can I make it satisfying? (or unsatisfying)

Here’s another example: One of my clients was having a hard time getting to bed on time. By the time he was done getting his kids ready for bed, he was exhausted. He’d usually fall asleep on the couch in his clothing with the TV on, wake up in the middle of the night, and then have to put himself to bed for real. Sound familiar? This was not what he wanted for himself; he wanted to go to bed and wake up feeling rested and ready for the day.

We talked about his routine (awareness) and came up with a game plan. While he was getting his kids ready for bed, he would also get himself ready (making the cue obvious). When they changed into PJs and brushed their teeth, he would do the same (making the cue easy). The unintended benefit (this made it attractive) was that his kids liked the change, and felt he was joining them in their routine which made them more cooperative. He started going to bed earlier and woke up feeling rested (which was satisfying). To be clear, this was a process that took time for him to figure out and wasn’t as simple or easy as this description seems, but it worked.

So now you try it. Take the opportunity to think about one thing in your life that you’d like to change. Drill down into the details and create steps towards a new path. And remember: change is not easy. These ideas are not magic, but they might help to point you in the direction you want to go rather than continuing to walk around in endless circles of frustration.