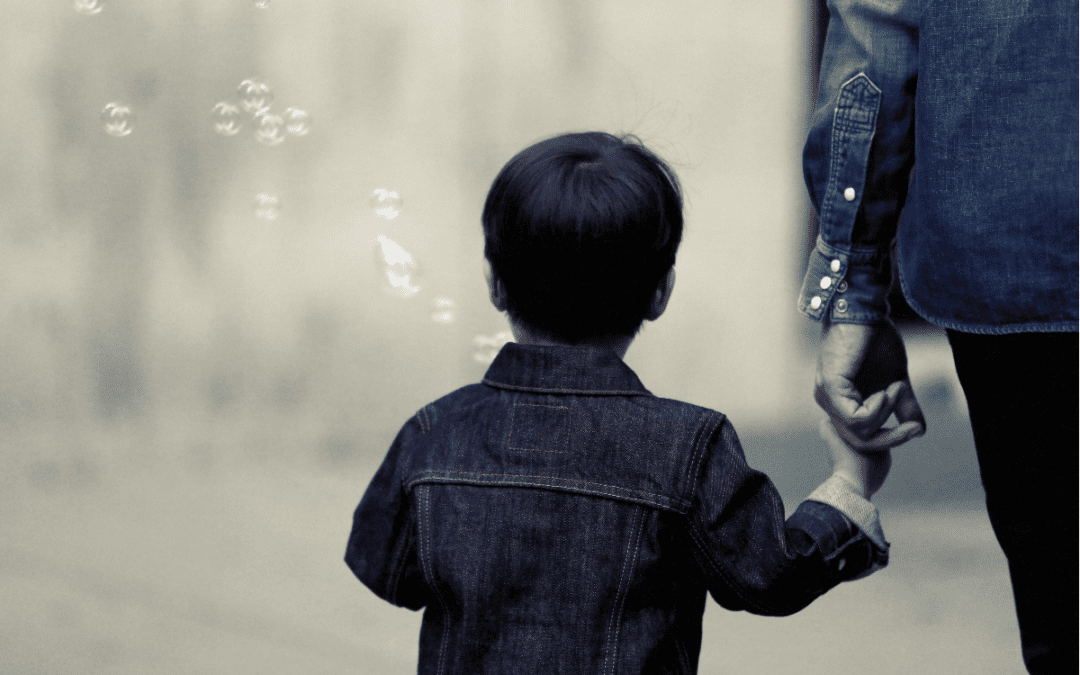 This is the fourth post in a series on parenting. In case you missed them, the first is Attachment and Parenting, the second is The Good Enough Parent, and the third is The Best Parents are Real Parents.

Discipline is an action that requires us to be involved in an ongoing way. Contrary to how we behave ourselves, discipline isn’t one and done. This means if you don’t like the way something went down, you can always address it later.There are many, many moments when I have all sorts of feeling that I am not proud of or don’t like. There are many times that I respond my kids and I wish that I had a do-over. For example, recently, after asking the kids for the bazillionth time to get ready for bed I realized that I was using a tone that I didn’t like. I wouldn’t like being spoken to that way, and I know that they don’t respond well to that tone. So I stopped and took a breath and said, Hey, ya know I’m sorry I’m speaking to you so sternly. I don’t know why I spoke to you that way just now. I shouldn’t have.  My  son said, “Its okay. You usually talk to us like that when you are tired and just want us to go to bed.”

Wow. He got it. He understood what I’ve been trying to show him. He was climbing the scaffold that I’ve been building. He got that feelings are complicated. He got that love and frustration and closeness and exhaustion and amusement and boredom can all exist together in one person in one minute. He got that it’s okay for me to make a mistake and it’s important to take responsibility for your actions.

As an aside, don’t mistake that interaction to mean that the kids magically became better behaved and started listening to me. Nope we still struggled that night but it somehow felt different.
​
This parenting thing is not easy, and I don’t claim to have all the answers. I’m constantly shifting and learning and trying to keep up with the changes. But those moments keep me engaged, the ones that sneak up and show me that my kids are becoming their own people right before my eyes and they are helping me grow up too.