The Magic of Mistakes 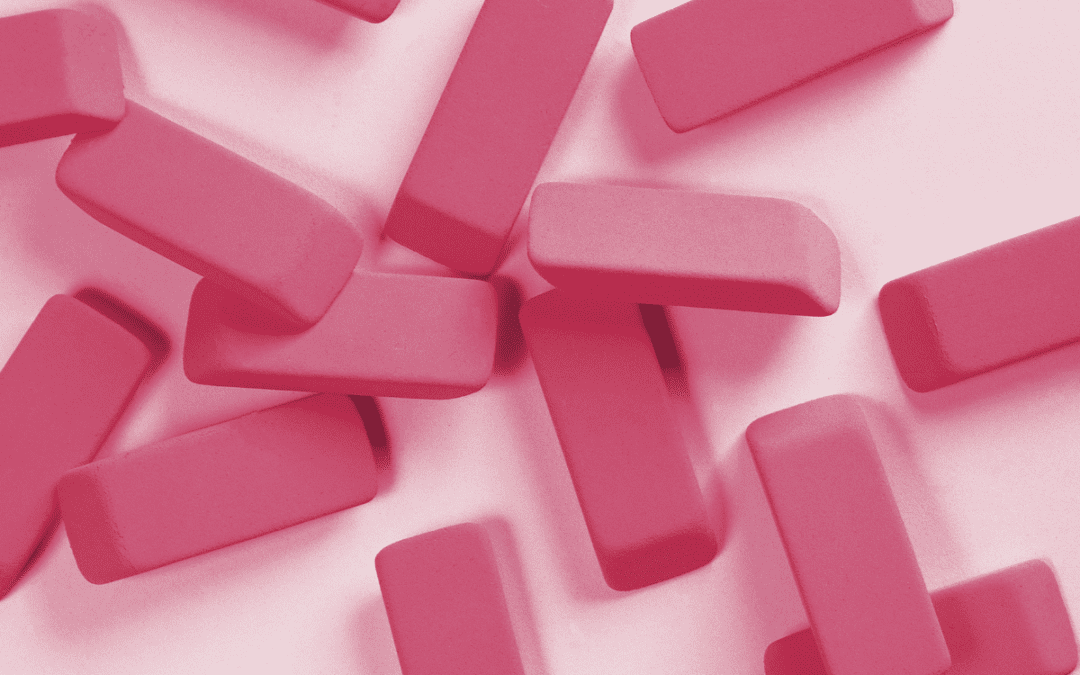 The first few days of Kindergarten my son came home excited and happy. After a few weeks that started to change. About a month in my normally exuberant kid said, “I hate school! I don’t want to go back!” My initial instinct was to respond, “But you have to go!” Instead I somehow managed to stifle that urge and instead asked him why he was feeling so unhappy. After some tears and some hugs he said, “ There are so many things to learn, so many things to remember. I feel so little and I hate making mistakes.”
I was struck in that moment by an onslaught of fears, feelings, worries, and a totally inappropriate urge to laugh. I thought silently; Oh God! You are going to make so many mistakes! Lighten up! Thankfully I managed not to say that and to keep a straight face. Instead I said to him, something along the lines of “Yeah. I get that. But we all make mistakes, that’s part of learning.”

He thought about that for a moment and responded, “But you guys never make mistakes.I wish I was a grown up. Then I would never make a mistake.” I did laugh at that one. “Uh. Yeah. I could see how you might think that, but I make mistakes everyday, and I’ve made mistakes everyday of my life. Everyone makes mistakes. It’s part of life.” His red eyes seemed doubtful, but his mind was on something else already and the conversation changed. Phew! I thought. Crisis averted.Until a few days later. He came home from school crumpled and dejected. Again he said he hated school, learning was too hard, he made too many mistakes and he didn’t want to go back. Suddenly, this was now a thing. An event to be dealt with. My mind started reeling. What happened? How did this happen? Did I do this to him? Is this because he’s the oldest? Is this because we are too hard on him?  Do I push him too hard? Is this my fault? Did I do something wrong???

Apparently I am going to have to learn this one again and again. So I did what has worked in the past. I tried to slow down and pay attention to my self. I realized how afraid I am of making mistakes. I recognized the familiar voice telling me: I might look stupid. I might look silly. I might look incompetent. People might not like me. Darn. Right back here again.

I decided to face my fear and make a list of my daily mistakes to bring to his attention. Every time I messed up, I told him. We’d talk about it and routinely, he forgave me much faster that I ever forgave myself. I realized how much more likely I was to voice the faults I found, than talk about what was right in the world. Together we changed our goodbyes. Instead of saying “Have a Good Day!”  we said, “Try your best and make lots of mistakes!” Finally, one morning we decided to look up “famous mistakes.” What we found was awesome. We found out that the slinky…was a mistake. Post-it Notes…mistake. Silly Putty….mistake. But the best, happiest mistake of all….Chocolate Chip Cookies!

Now, upon further research I’m not sure if the Toll House story is true or not. But it was true for him. This story helped him to hold in his mind that he can make mistakes and that maybe even something brilliant and yummy will come out of it.  We’ve continued to work on this. Him in his way, and me in mine. I try to remind myself that there is no such thing as perfection, that life is good, right here, just as we are, and that by sharing our successes as well as our failures, we can help each other grow.