A Quick & Dirty Primer on Unconscious Bias (and What We Can Do About It): P2 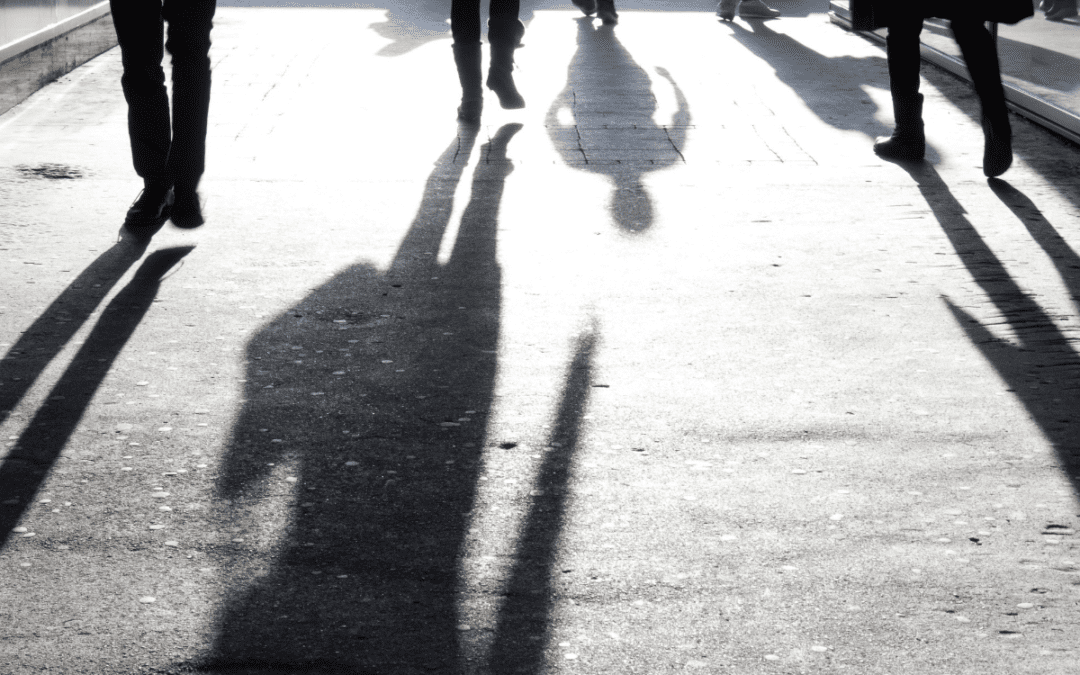 Welcome to my second installment on implicit bias. In case you missed it, you can check out Part 1 here.

Let’s start with some science. The human brain’s capacity to quickly and automatically categorize things is a cornerstone of cognition. Every minute of every day, we organize our world through associations, dividing people into groups based on our own histories, social characteristics, and unconscious beliefs. Maybe it’s laziness; or perhaps our ability to distinguish safety from imminent danger helped early humans survive.

The ability to identify danger ignites the most primitive part of our brain, the amygdala, which governs our fear response and our emotional learning center. Implicit bias lives here. Our implicit biases are reactionary and volatile because they are happening automatically and outside our conscious awareness. The things that we are unaware of influence the things we do. Every. Single. Day.

In short, humans have experiences and encode memories. Those encoded memories influence us in the future, which is part of where we find the foundation of stereotypes, prejudice, and discrimination.

Much of this encoding happens by age six. Take this example: Sarah Jane Leslie of Princeton University told a group of children about a person who was “really smart,” leaving out any clues as to the person’s gender. The kids were then shown four pictures, two men and two women, and asked to pick which one was the “smart person.” At five, everyone was as likely to pick out a man and a woman, but by six, “Girls are significantly less likely than boys to think that a member of their own gender can be that smart person.” Woah. One year made all the difference here.

Some good news: Explicit bias, which serves as a firm foundation for racist attitudes, can be consciously regulated through mindset training, meaning we can learn our way out of explicit bias.

Implicit bias is part of the foundation of racism, but is not the same thing as racism, or any other -ism for that matter. Implicit bias is more nuanced. We can be absolutely committed to egalitarianism, deliberately working to behave without prejudice, yet still harbor hidden prejudices or stereotypes. Although we consciously treat people as equals, hidden, unconscious, implicit bias may still influence our perceptions and actions. So while the unconscious associations we have lead to behavior without conscious intent, overt racism includes implicit and explicit bias.

TLDR: Our brains are quick, meaning-making machines, and we have to work hard to try to work around the shortcuts. Explicit bias, which is closer to consciousness, is easier to learn our way out of.

Stay tuned for more, especially about how to work on becoming more egalitarian in our thoughts and, therefore, in our behaviors.