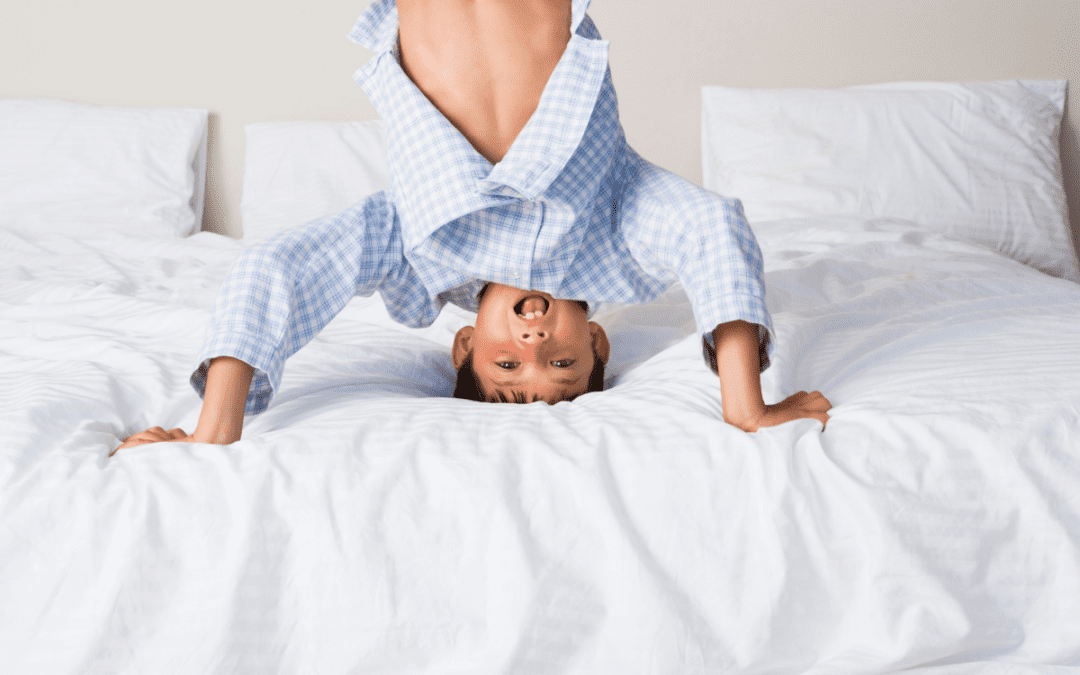 I spend a lot of time talking with people about sleep. A significant part of every new client meeting is delving into the nitty-gritty components of their sleep habits; the good, the bad, the ugly. We talk about caffeine intake (caffeine can influence your sleep many hours after you’ve had that precious cup of coffee), exercise and food (if and when we work-out and when and what we eat can influence our ability to fall asleep or sleep soundly), the atmosphere in the bedroom (it should be cold, dark, and quiet), sleep-timing (when do you fall asleep and when do you wake up) and lots of other minute details.  Link
People who come to see me are often surprised that I’m so interested in their sleep, but there is a clear connection between sleep and mood. Link Sleep is at least as important as any other aspect of self-care; yet somehow culturally it’s okay to skimp on, or simply ignore our biologic need for sleep. Some people don’t allow themselves adequate hours, or have trouble with waking during the night.  For many people, falling asleep is the hardest part, and it’s frustratingly one of those struggles that the more that you concentrate on the task, the more elusive the goal seems.
I also spend a significant amount of time talking about my client’s children’s sleep. All the same questions, plus what works for the parents? Can they set limits? Do they want their child to sleep in their own bed or does some other arrangement work better for the family?
For the past few months, one of my kids has been struggling to fall asleep. We’ve gone through every plan in the proverbial book, tried multiple solutions, with mixed success. But he’s been having a hard time falling asleep which is a very frustrating situation for me. I am by temperament and habit a morning person. When bedtime comes, I am ready to tuck my kids into their beds and start my own evening routine. My patience is thin. Whatever ability I have cultivated to stay calm through the course of the day has evaporated.
This particular night was no different. I read books, sang songs, snuggled, then stayed a little bit longer. I gave one-more-kiss. I said good-night and I left. I went to sit on the couch, thinking that I was home free, when I heard the bedroom door open and small feet pad down the hall.
“Mommy, I can’t sleep.” Rather than letting out the choice words that I wanted to, I took a deep breath, exhaled, and asked “what’s going on?” He had tears in his eyes and said,  “I’m scared.” Instead of sending him back to bed, which is what I wanted to do, I invited him to snuggle on the couch and we started talking. He explained that he wasn’t scared of anything in particular, rather “something in (his) head” when he started to fall asleep would “jerk him awake.”
Just as he was starting to relax, his brain would start to puzzle over the difficult situations, which is what our brains do as they are shifting towards sleep. Link But then because he was nervous just as he would fall asleep,  he’d wake himself up and the whole process would have to start over again.  No wonder it was hard to fall asleep. He didn’t feel safe, he couldn’t let himself relax. We spoke about his worries and ways to address them moving forward. As we did, I could see his face change, his body relaxed. The whole conversation took about 30 minutes. He felt armed with a new approach and was able to go off to bed, on his own and fell asleep without any more difficulty.
With my son that night, I asked lots of questions. Slowly his story came out. He was having a struggle at school, and a similar struggle at home with his brother; he didn’t know how to handle either situation. He was sad, angry, and overwhelmed, as he voiced those feelings he was able to move through them. As we spoke I tried to stay calm, which further helped him to calm him down. As he was able to calm himself he was able to relax enough to eventually fall asleep.
I don’t mean to suggest with his story that this is the solution to every insomniac struggle. I’m positive that we will have more sleep struggles in my house. That’s inevitable. However, I think what helped my son that night was my being able to sit with him so he could voice his concerns, recognize his emotions and move on. My hope is that if we can learn to sit with and listen to ourselves, maybe we can learn something useful. 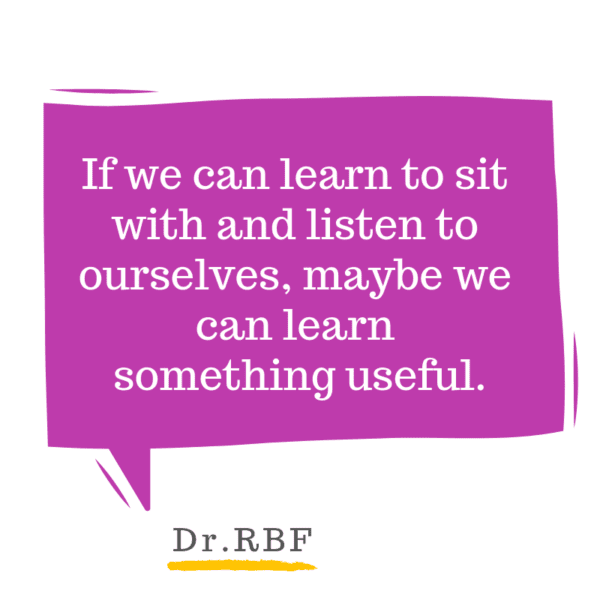